New community organization urges city to consider its options Decorah (IA) – The concept of the City of Decorah becoming its own municipal electrical utility (MEU) was presented to the Decorah City Council’s utility committee on Monday night. The presentation was made by Decorah Power, a new non-profit comprised of Decorah area residents formed to explore the option. “This is about opportunities”, stated Decorah Power President Larry Grimstad in introduction.

END_OF_DOCUMENT_TOKEN_TO_BE_REPLACED

DECORAH – Twenty-eight people gathered for breakfast in T-Bock’s lower level on Tuesday, February 21st to learn from New Hampton’s Light Plant (NHMLP) from Manager Brian Quirk. The program is part of the monthly  Energy Breakfast series put on by the Winneshiek Energy District.  Quirk started by sharing  a snapshot of the Light Plant’s service territory and energy production and later took questions from breakfast attendees. The plant’s yearly budget

END_OF_DOCUMENT_TOKEN_TO_BE_REPLACED

The Clayton County Energy District (CCED) will host an LED Lighting Workshop for home, business and farm owners at the Keystone Area Education Center in Elkader on Saturday, March 18th.  The workshop will kick off with a vendor fair followed by a LED lighting workshop where local experts will highlight the benefits of LED lighting fixtures, financial opportunities and energy efficiency programs that may ease the transition to LED upgrades

END_OF_DOCUMENT_TOKEN_TO_BE_REPLACED

Two critical Iowa policies that support solar and other renewable energy may be undone in the current legislative session: Net Metering and Tax Credits. You can act now: visit our legislator page, then call or email your state Senator and Representative with two simple messages: 1. Keep Iowa’s solar and clean energy tax credits in place. Together with the federal credits (extended in 2015) they are helping NEIA lead the

END_OF_DOCUMENT_TOKEN_TO_BE_REPLACED

If you have installed a solar system recently but not yet sent in your state tax credit application, we suggest you do so immediately. First, talk to your installer to check whether they submitted it for you. If they did not, visit this Iowa Department of Revenue page to learn more. If your system became operational in 2016, you must apply for the tax credit by May 1. There are

END_OF_DOCUMENT_TOKEN_TO_BE_REPLACED 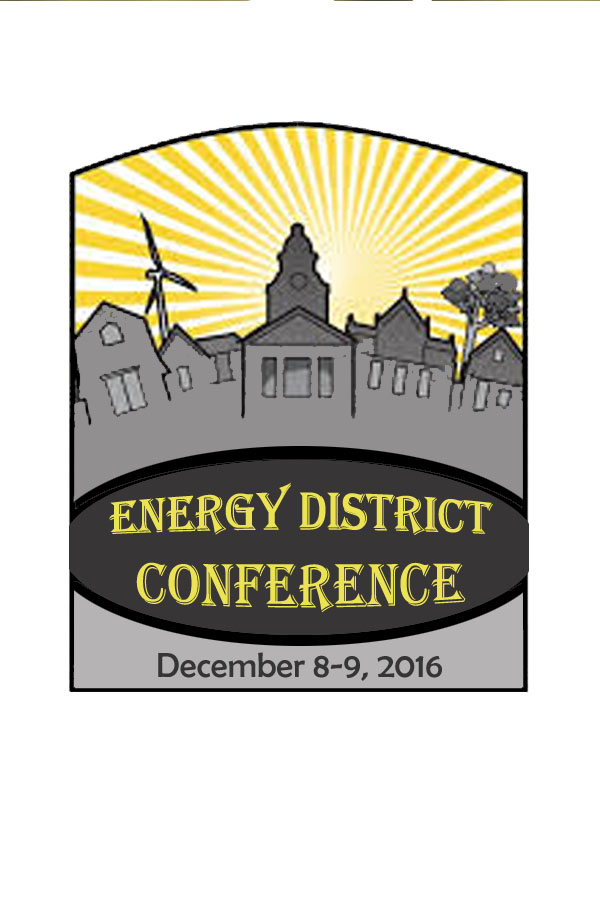 Over 60 individuals from over two dozen organizations and four states gathered at the Hotel Winneshiek in early December for the (first annual?) Iowa-Midwest Energy District Conference. The goal was to share experience with locally-owned clean energy and to strategize about how to grow the Energy District movement. 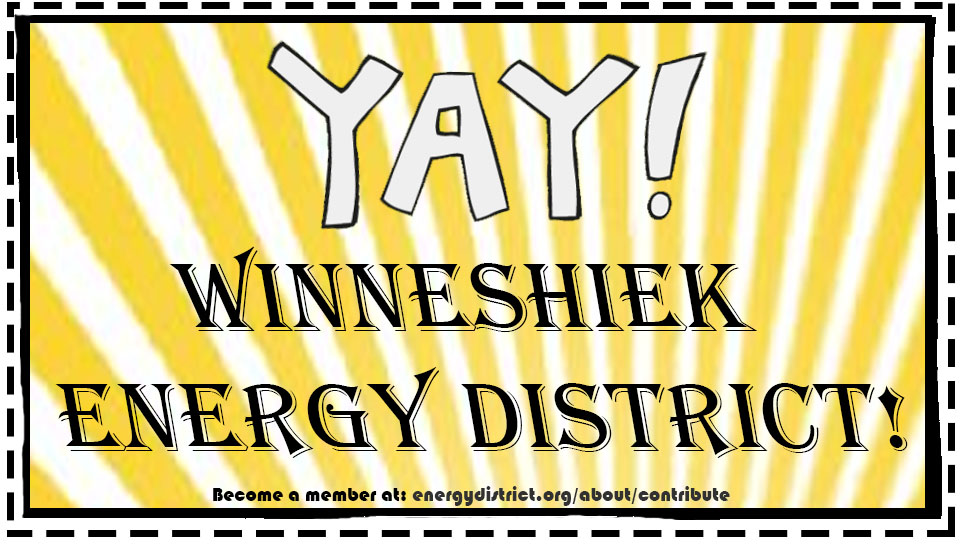 Published in Oneota Co-op’s The SCOOP, Winter 2016 Edition, December 1, 2016. On my fridge there’s a magnet that says “Yay! Local!” Maybe you have seen such magnets, marked by enthusiastic sentiments such as “Yay! Cats!” “Yay! Gnomes!” “Yay! Bacon!”  We are in an enthusiasm epidemic. Compared to cats, gnomes, or bacon, the noun “Local” may come off as being oddly abstract or lacking trendy cuteness, yet we show up

END_OF_DOCUMENT_TOKEN_TO_BE_REPLACED

From Marrakech to Decorah

The Winneshiek Energy District’s December Energy Breakfast features Sam Pollan, recent research delegate to the United Nations Framework Convention on Climate Change in Marrakech, Morocco. Pollan spoke about his experience as a delegate at this year’s conference, provided an overview of international climate negotiations and explored what they mean for Decorah. The event was held at 7:30 AM in the lower level of T-Bocks on Tuesday, December 20th.

To All Iowa Clean Energy and Climate Stewardship Champions:  don’t get discouraged, roll up your sleeves and get to work! That is the message from Winneshiek Energy District, which hostedthe first Iowa-Midwest Energy District Conference* in Decorah, on December 8-9. Great things are happening in clean energy at the local level around Iowa. Imagine if we could universalize those efforts, and create a “universal local” infrastructure for local leadership in clean

END_OF_DOCUMENT_TOKEN_TO_BE_REPLACED 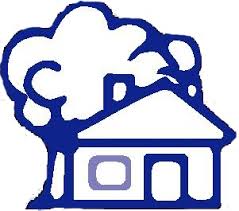 Join or Renew Today!
Your donation funds work that supports your community.

We respect your privacy and will only use your contact information to keep you connected to Winneshiek Energy District topics and programs, up to once a week.  You’ll stay in touch with local energy events and topics through a monthly newsletter, Energy Breakfast announcement, and grassroots energy action alerts.